Modern society came into existence during the industrial revolution, when large portions of the population were driven from small towns into big cities in search of work and opportunity – instigating the birth of a mass society. While the development of a mass society generated benefits through the intensification of the division of labor, it also brought perilous problems. “This new form of existence…produced an individual who was unstable, insecure, and suggestible.” (Carl Jung, The Fight With the Shadow)

“Riley said that he was incessantly bullied at a high school in Washington State, where he was a straight-A student. After he stood up to a bully, he said a group of kids followed him home in retaliation.” (reference from  Article titled: Man Explains Why He Nearly Shot His Classmates When He Was 14)

Maybe Riley wasn’t mentally ill, sounds to me like he was trying to protect himself against people who had gone out of their way to follow him home, intimidate him, and with the aim of hurting him into submission as a group… they might not have had guns but those little animals are the kind of weapon that without a safety, will bully someone into an early grave, or cause someone else who didn’t deserve the pain and wrath to end up with the brunt force compiling behind peoples awful treatment toward each other.

Notice the venues, where are the ‘attackers’ taking out that anger and hatred? Where is the rage being unleashed? The latest shooter reportedly was kind and respectful to the couple that took him in, always followed the rules, never hurt their animals…

The guns might be there and accessible, but would he have even entertained the idea if kids weren’t such unregulated assholes? Where are the parents? (working, providing, busy) Where are the kid’s hobbies? (Social media, peer acceptance, online presence, posting about memorable cupcakes they made for likes and nothing more, video games, Netflix, sometimes sports if you are into that)… Why are kids so heartless in hoards when they are so capable of love and uniqueness left to their own devices? Wake up America, it isn’t our tools being the tools…

While reading about the most recent tragedy, I read through so much hate… People telling others who disagree with their side of things that they hope they die, to go kill themselves, one that especially struck me, “I hope you have kids and I hope they get shot right in front of you, and I hope I care enough to remember your name so when the story breaks I can laugh in your face…” What??? 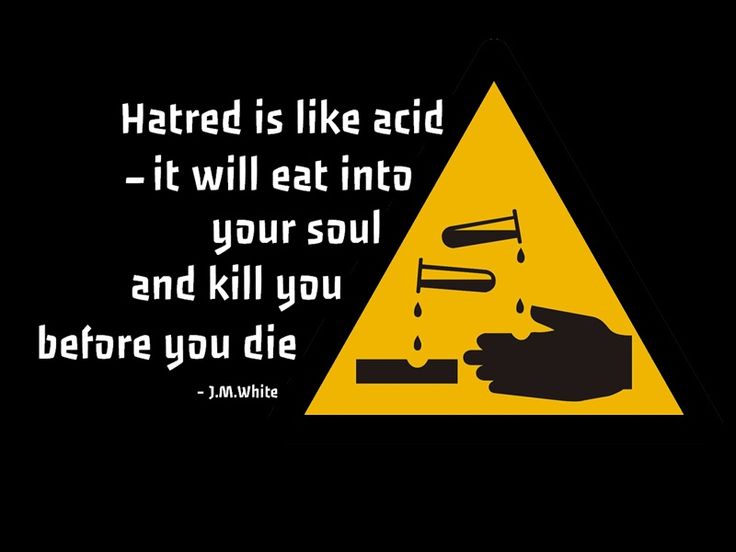 Also, look at the gender difference.

How many female mass murderers have you heard of? Because at a biological and foundational level we are built and programmed to care for those weaker than us. We, women, are more likely to personalize an issue and execute domestic implosion than to take it out on a mass of potential strangers in a similar peer group as the one seen as problematic.

With the addition of higher testosterone levels and biological set points found in men, I think they are more likely to see a problem and act out a solution. Bar fights are a good and less extreme example, actions build pressure until a reaction is unleashed. It isn’t always the best action and sometimes it is downright traumatic, but the outcome contains a silver lining if you are willing to look for it.

The personal stories coming from the horrid aftermath of loss and pain is that those who remain are working toward bettering their environment in the best ways they know how. Survivors reach for change, they are appreciative of what they have and because they are human, they are resilient. Survivors will either find a way to continue and better their environment, or they will struggle and require others to come in around them and lift them back up, either way, promoting unity.

Recently that process is being tampered with by people with NO direct involvement. Mass communications allow us all to add our spice to the mix, and most of the current flavors being tossed about make for a royal s#!t sandwich. We, spectators, have a responsibility to offer support and nothing else. Let the survivors carry their torches and don’t allow situations to sway our movement as a whole.

People outside of the trauma situations recently, are using the awful loss to further agendas, prove a point and spread a more hateful and nefarious agenda, passing blame so the true root or cause can remain in the background.

To me, the gun argument feels a lot like the one used in defense of abortion, “I have a right to do with my body what I want.” Yes, you decided to have sex with it… and then against all odds, and maybe in spite of contraceptives, you magically became pregnant. Weird, enter biology 101… mixing sperm, with eggs makes babies and those little swimmers tend to be good at their jobs… instead of taking responsibility and dealing with the consequences that come with buying into the tinder nation we’ve conjured for your pleasure ‘needs’… you are looking for ways to back peddle to a previously unpregnant, irresponsible state… and why? So you can go right back to having sex irresponsibly? 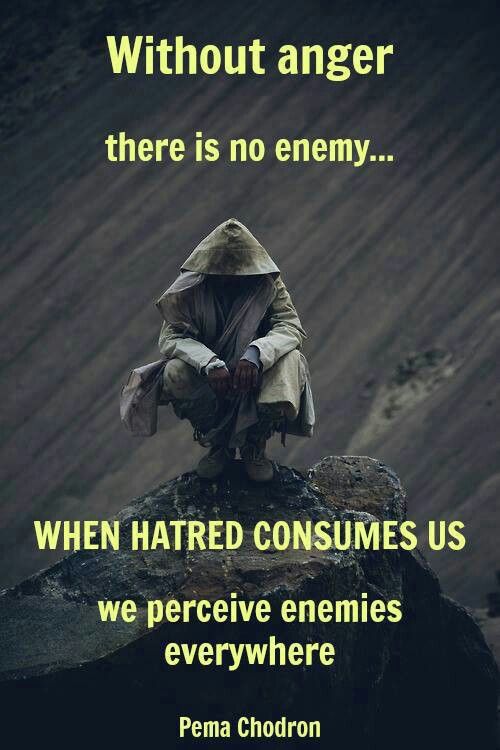 This violent pandemic is a problem of personal responsibility, teaching kindness is done through action, not repetitive telling and advising. We should know by now as a society, no one listens to words they hear what they want, but how can you dispute a kind action. No one attacks their fellow men without feeling cornered, coerced, directed or trapped. Maybe instead of for years talking about how someone was going to shoot up a place, try to change that by taking them under your wing and redirecting, helping to expand their interests or point out the fact that maybe they are obsessing and you care enough to try to make them aware in a nonjudgmental way.

With the Shooter in FL it is reported that he tested positive for autism and was medicated, whether that is true or not I can’t say but what kind of society have we become that even our children kick the injured while they are down? When do we stop to think that maybe he tried reaching out for help through aggression because nothing else seemed to work?

My heart goes out to all involved in the most recent tear in our countries tapestry, but moving forward I suggest we stop blaming inanimate temptations and look at the situation with a little more heart AND head, not the synthetic sympathetic parasite we all tend to propagate in the wake of tragedy. Mental Health isn’t about whether or not you are mentally ill, it is about the individual’s ability to experience a level of joy, satisfaction, and wholeness, within themselves and their environments.

Violent actions are most often reactionary as a country and as individuals, we need to start thinking bigger than ‘pussy hats’ and blue armpit hair and start tapping into humanity long enough to think through our reactions before putting them into motion and allowing them to govern us.