There is something in the water,

it screams in after dark,

It’s preying on the children while they’re playing in the park.

A generation of pedophiles and sharks, narcissists and narcs.

What you put in is what you get back,

and I am already setting my angery noose.

How long will we pander to the youth they’ve produced?

do you realize how much power you’re giving to them?

For heaven sake, JUST DO THE RIGHT THING!

Golden rules: be clear, be TRUE to your TRUE self, and be kind,

read the whole passage before setting your mind,

with these steps, you become difference blind,

because you realize magic when they’re all combined.

You are what you focus on, the wolf that you feed,

If you feel drawn, look past greed toward the need.

That is where you’ll find great deeds.

And when they talked about turning your cheeks?

It’s a metaphor, not a call to post them flossing with your G-string…

That intimate view should MEAN something.

take our taxes and use them toward the fund!

Yeah right, there’s no way we are all that dumb.

Put down your weapons big brother has won…

and only when the deed is done,

will you realize that little charade?

Played right into the Joker’s hand, he won.

And then there were none.

Were the table scrapes worth it, the pat on the head?

How dare you dishonor those who are dead.

the nerve of some people is disgusting.

Have you ever kill another human being?

While being told it’s the right thing?

Until you put those combat boots on,

you have no platform to stand on.

Back down and put away your meaningless verbs,

in this matter, there’s no juice to those words.

Don’t turn this into a race war, you don’t know what they fought for.

You don’t know what they gave up to protect,

probably not old enough to recollect,

what happens when not enough people come on their own…

Opened to reveal what you fear the most,

you’ve been chosen, your number was picked,

still, don’t think something is rigged?

Once upon a heroes return,

their moral compass makes them burn.

because those they wished to protect,

have formed these radically off pudding little sects.

Yet you have vets you barely consider people…

This is a subject so close to home,

’cause when they came home mentally bruised and broken,

the military booted them with a ‘thank you for your time’ token,

and a label so country full of zeros to render them unstable,

A country full of sheeple who won’t blink at abandon their heroes,

rejected by the suits and ties who are supposed to represent their case.

Help them get back on their feet and readjust to this place?

Put their trust to rest with those much better at talking on both sides of the face.

So, while you waste life holding your vulgar signs,

proof you can scribble outside of the lines,

and every night when you go to sleep,

those that are left, for their memories, weep. 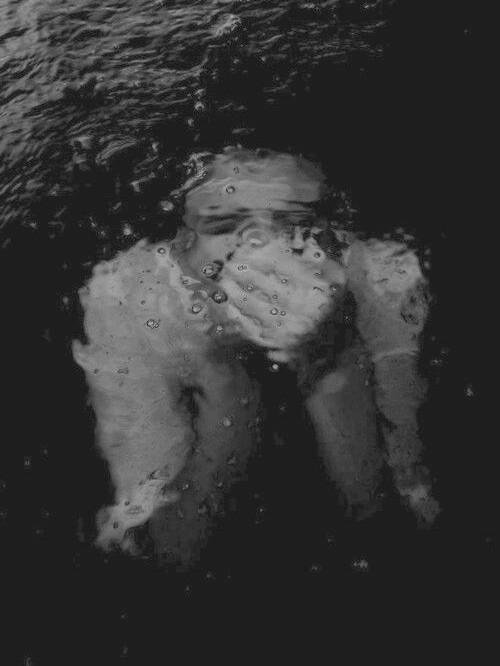 One thought on “Room With a View”